Email ThisBlogThis!Share to TwitterShare to FacebookShare to Pinterest
What is all about the Idea: An Twitter conversation tracking tool, Conweets that secretly could spy the Twitter conversations between the two users or could track all of the communication of any single Twitter handle!

Facebook and Twitter conversations have gone viral. The teens, elders have evenly gone crazy with the daily new chats, tweets on Facebook and Twitter. The whole meaning of communication, connection has been modified with the evolution of these powerful social networking sites.

For newbie’s, Twitter is an online social networking site as well as a micro blogging site that allows its users to send and receive text-based or hash tag based messages up to 140 characters, called as “tweets”. At its best, it is an open worldwide public forum of social chatter, news and updates of latest trending topics and celebrity gossips too!

Twitter is also a platform in holding interesting conversations and debates.

After finding that someone is interacting with the other someone on Twitter, did you ever wish to snoop their conversations secretly? Ever thought about their crispy conversations or how often these two peoples talk? If yes, then here is a perfect tool for you to spy on someone’s conversations, … Conweets!

Conweets is a tool that allows you to track conversations, tweets between two interacting users. It’s a conversation finder tool for Twitter exchanges.

In a very simple language, Conweets allows you to secretly watch the on-going interesting conversations between two twitter handles or the users.

You can also get the previous conversations made several months back by the two Twitter users too!

Also Conweets allows you to enter the name of two Twitter users, so that you can view the conversations between them.

-Register on Conweets site.
-Authorize it to access your own Twitter account.
-Add two Twitter user names whose conversation you want to track.
-Click ‘Track Conversation’ button, enjoy the spying!
-By adding only single name in a handle, you can view the conversation made by that person with other users.

The interesting thing, the entire conversation page includes a social sharing option, so if you want to share the crispy, crunchy conversation between two friends with your other friends, you can share with just a click. The other viewers will enjoy reading the conversation without self logging in to Conweets.

Start fetching the new conversations with Conweets and enjoy spying on the way! Go Social on the way, everyday! 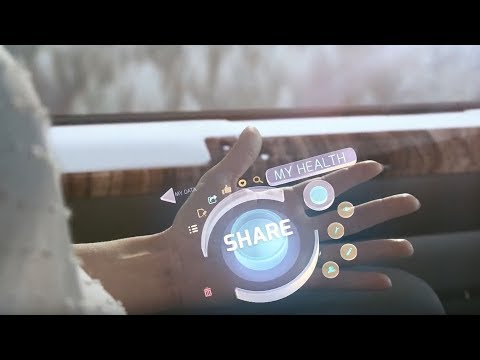