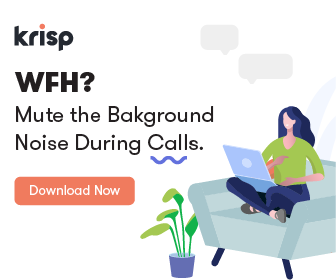 How to Spy Any US Cell Phone Voicemail? Legally

Email ThisBlogThis!Share to TwitterShare to FacebookShare to Pinterest
How to snoop, legally into someone's Cell Phone's (outgoing voice mail) in the USA?!

This phone number snooping technology comes for free and paid version too. This free cell phone owner search (like reverse mobile number search) has ignited concern about its use in the USA. But the site says that their services are within the legal framework.

... I did tried this, it works wonder for me for free even from outside of the USA, I am in India right now and using a laptop and internet to use this site and I can accurately pinpoint or track any cell phone number from USA, my God this is amazing!

In the age of internet, everyone is deep neck poured in very hectic work schedules but still is or wants to be in the communication with their near and dear ones with cell phones.

Really, cell phone plays an important role in communication. Who is here who don’t have cell phones in this modern e-age of smart gadgets? :) Obviously none … there are some descent odd examples though like the ‘The Monk who sold his Ferrari’ …

You can see numerous types of stylish cell phones in the web market with cool, smart technologies embedded in it that eases the human utilities and necessities.

The brilliant, intelligent minds all over the world are trying to create a ripple the world of communication by discovering new technologies/apps and e-gadgets.

Do you know or ever heard of, a communication, utility application known as Spy Dialer/Predictive Dialer (works to spy US based cell numbers)?

Let see why this app is amazing?

An application called as Spy Dialer is at your service now. It is simple, easy as well as legal way to identify / trace / track or know the unidentified cell phone numbers, bit like the reverse search. It’s true!

Spy Dialer is a website designed by Los Angeles, CA private investigator. A FREE website that allows its users to listen the outgoing voice mail messages of the cell phones to find out who is the user of this phone.

Now, the question arises that is it a cool app or a creepy one?

They say, the website is a tool that protects the privacy of someone who wants to know who a cell phone number is owned by without having a talk to someone they may not want to.

How does it work?

The site is privacy sensitive. Spy Dialer is used to secretly record the voicemail messages and to know the cell phone number through which it has come without talking with the cell phone owner.

When any anonymous number is spy dialed, a “missed call” message will appear on their cell phone. If the person calls back on this number, they will hear a message that they have been spy dialed, this number can’t be connected and thus a super dead end.

If the users use the free version then the person might know that he has been spy dialed by you. But if you are using the paid version than the owner of that cell phone number even will not know that somebody might have spied him using the spy dial pad.

FYI: Spy Dialer works with U.S based cell phones only and not with landlines in USA.

The main goal of the company is to give people the information about unidentified cell numbers in a legal, free, and privacy sensitive way!

Currently Spy Dialer is available for Android devices as an app and also coming for Apple iOS i-gadgets.

Beware of voicemail messages! There is someone. Somewhere who might be investigating or snooping your SIM or may be spy dialing you ;)

Telephone calls through broadband: this is the future of telephony. Voice Over Internet Protocol (VoIP) technology represents a revolution in the way we communicate. Here's an outline of three of the most common ways that VoIP can be used to make cheap phone calls. 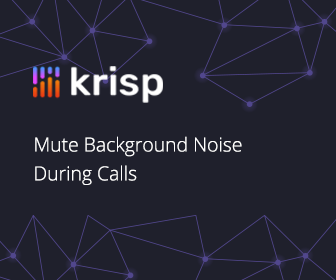 Novel Corona Virus 2019: Epidemic of our times has changed the world at large

Nobody could imagine that 21 st century will witness the outbreak of an epidemic known as Novel Corona Virus or COVID-19 , dreaded co... 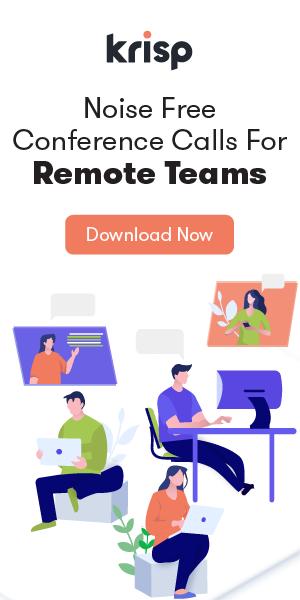